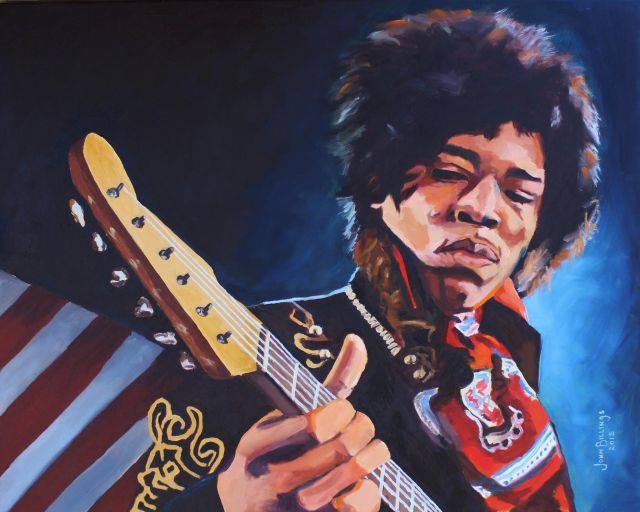 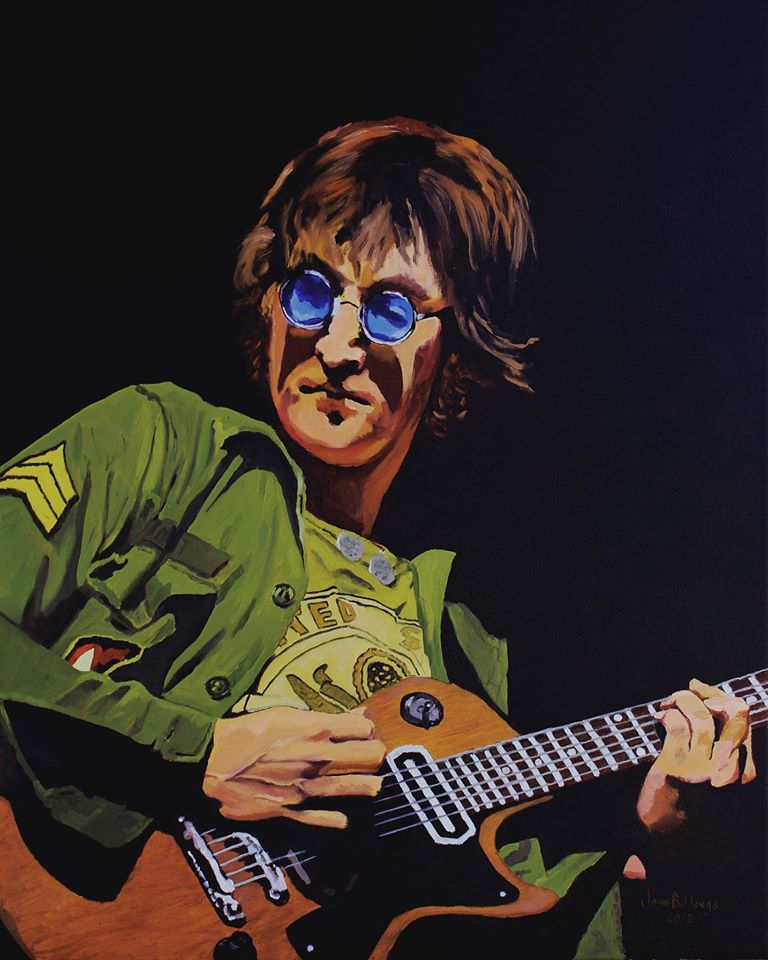 John moved to Ridgway, CO in 1993 after falling in love with the San Juan mountains during a visit with the late actor Dennis Weaver.

"Most people think that making Grammy awards is a very cool job but it is a painstaking process."

John's studio, Billings Artworks, is located in downtown Ridgway Colorado, where he is helped by three employees.

In addition to the Grammys, he makes a number of other popular but lesser-known awards, including the Annie Award, given to those in animation, and the Latin Grammy awards.

John is also a musician who has produced two blues and folk albums.

“But really, I got lucky, to be able to make a living using your artistic talent is a blessing.”

Someday he may pass down his trade to someone else, but for now he’s happy to retain his title as “Grammy Man.”

If you would like to contribute an autographed item which will allow us to reach out and inspire as many youths as possible, please send to:

A huge THANK YOU to all of you!